There is only one way to reach Thassos and that is by boat. The island has two ferry ports, the main one is in Limenas (Thassos Town), the capital of the island. The route to Limenas is from Keramoti on the mainland and is the most popular route to get to Thassos.
From Thassos Town Port to Mouses Luxury Apartments is 1 km distance.
Oposite from Thassos town ferries you will find our Restaurant, from there a guide will take you to your apartment.

Airports
Thassos does not have its own airport but is well served by Kavala Airport (Megas Alexandros) which is situated just 17 kilometres from Keramoti port. Kavala is mainly for charter flights during the summer from all over Europe but does have a twice daily connection service to Athens International Airport. Alternatively Thessaloniki, just two hours away from Kavala, has a full international airport which also benefits from several budget airlines which use it. Car hire is simple and the journey to Kavala/Keramoti is straightforward using the wonderful Odos Ignatia (E90).

General
As mentioned above, Thassos is fortunate in that it is very close to the Odos Ignatia (European E90) which is a super highway built to provide a backbone across the north of Greece. It runs from Igoumenitsa on the western Ionian Coast of Greece to Alexandroupolis on the east Aegean coast, close to the Turkish border. The E90 has good links to the south of Greece and all of the Balkans. 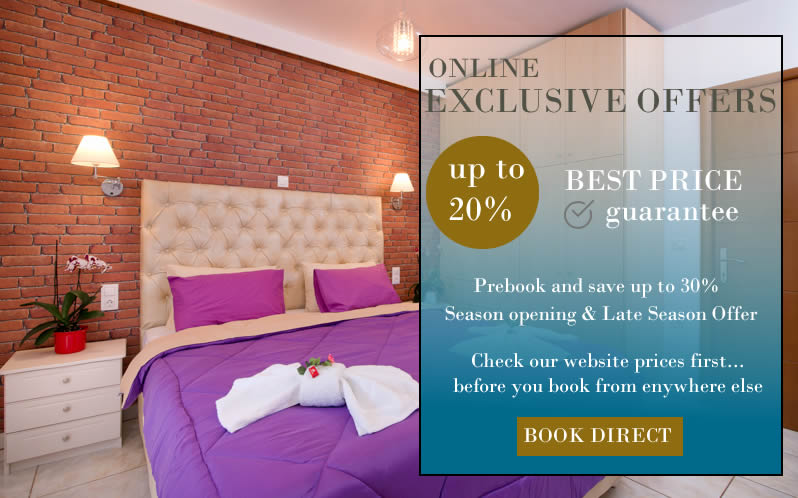